MEAT IN THE MEDIA 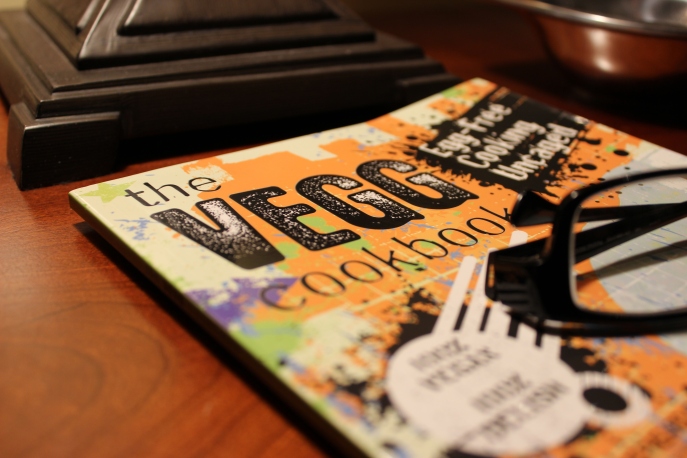 I have to admit, I have been somewhat overwhelmed and incredibly honored to have so many vegan companies around the world send me their products to review. Below is the current (as current as I can keep up) list of reviews posted with links to the full blog post.

Thanks again to all the wonderful companies and if you’d like to see your product review on MeatyVegan.com, please fill out the contact form on the “ABOUT MEATY VEGAN“ link (or simply send me an email at ericcharleslindstrom@gmail.com) and I will send you my contact info and more information about my blog following and traffic. You can also read more on this blog post. 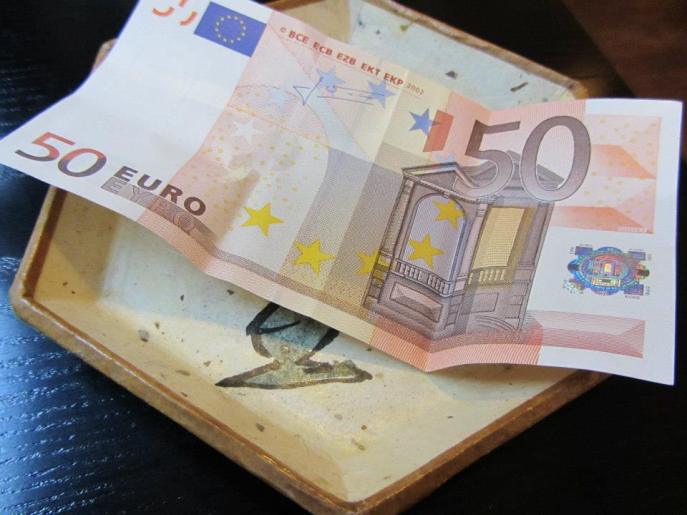 In other news, I’ve taken all my leather, wool, and silk clothing items and have replaced them with 100% vegan and cruelty-free substitutes. I’ve also explored every shelf of every store finding the most interesting and decadent vegan foods out there (keep in mind, we are both vegan and gluten-free, so these lists are even shorter than simply vegan).

Check back often to visit all my favorite vegan destinations and finds. This list will certainly grow over time and if you have anything you want to add, please comment (click the LEAVE A COMMENT link below)!

VEGAN IN ITHACA, NY (where I currently reside):